The JPS daily schedule runs from 5.30 am to 10.15 pm for juniors and seniors. It harnesses the different aspects of the students' personality for self-development.

The day begins with half an hour of jogging to energize the body. After bathing, the students attend a spiritual class that educates them on higher values and creates awareness about Indian culture and tradition. After a sumptuous breakfast, the entire school assembles together. The assembly starts with a prayer and a cultural talk and includes various interesting programs and presentations.

This is followed by the academic periods 8 per day (Academic period 8 and Supervised Studies 3 periods) intercepted by a short break. After lunch students relax for a while in their dorms before they return for their regular classes. In the evening students play sports of their choice and pursue their hobbies.

After freshening up, they go for evening study. After dinner, students are given free time to listen to music or watch appropriate TV programmes.

Some choose to spend time discussing with tutors. Private study is encouraged in the dormitories, especially for the senior students. In this way, the students at JPS lead a balanced and well-rounded lifestyle which is invigorating, enriching and enlightening. 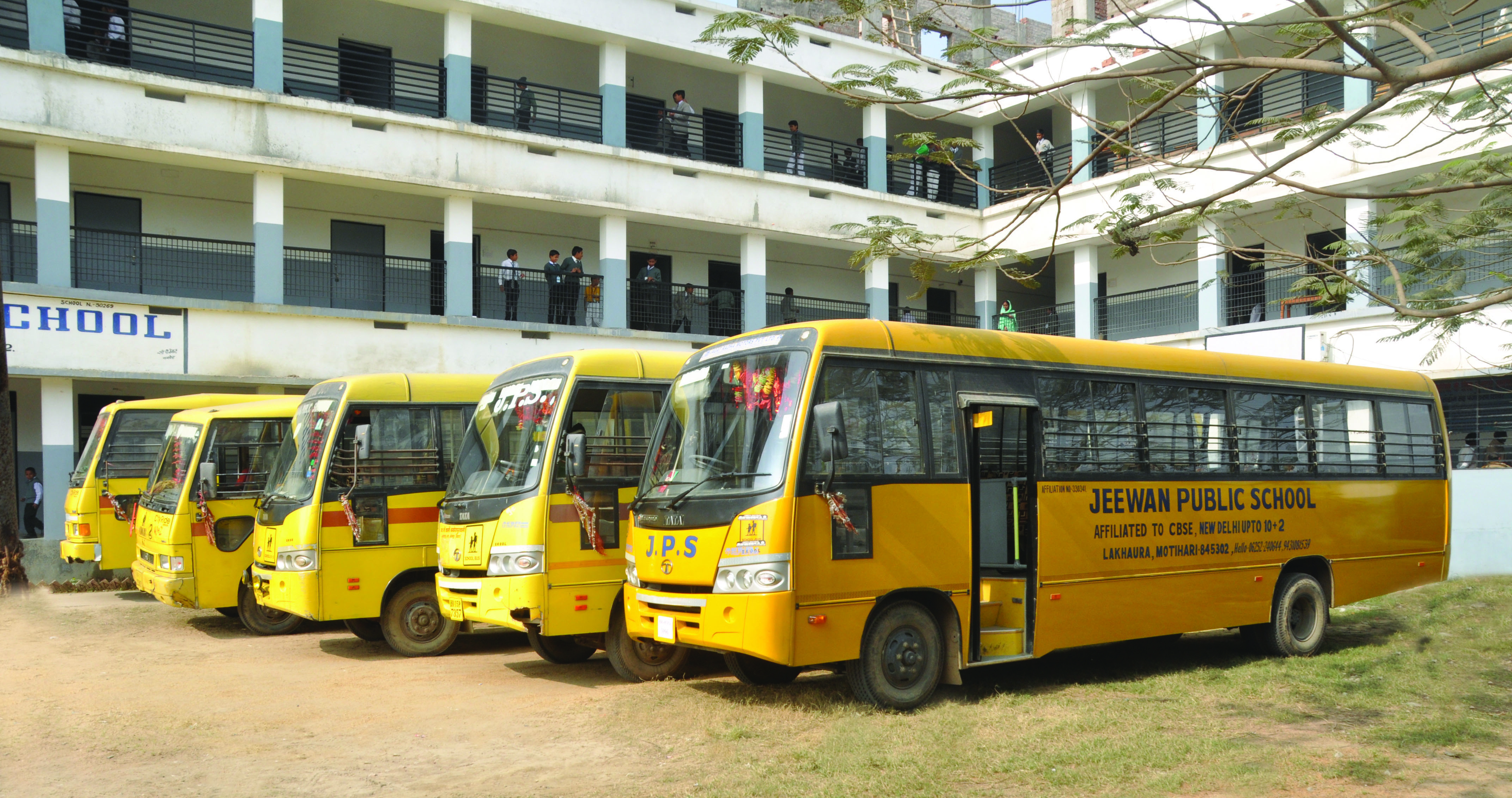 The following rules can be enforced only with the cooperation of every person concerned with transportation.

NOTE: STUDENTS MUST RIDE THEIR ASSIGNED BUS TO AND FROM THEIR ASSIGNED STOP. SWITCHING BUSES FOR ANY REASON IS STRICTLY PROHIBITIED UNLESS APPROVED BY THE TRANSPORTATION DEPARTMENT